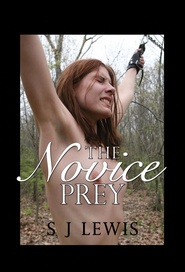 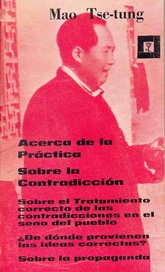 When a group of women athletes, who compete in different sports, decide, on a hot and slightly tipsy afternoon, to go headtohead in a contest where they literally put their toned and shapely asses on the line. They are unaware just how difficult it is to get into Gordburg, where the competition will be held. After rigorous testing, both physical and psychological, only four of them make the cut: Martina, a tall, blonde volleyball player, Lynette, a skier. Naomi, a surfer, and, much to her surprise, Alexa, who competes in sports but is not a professional athlete. Shes actually a personal trainer and sometime fitness model. More or less a hangeron when the athletes gather, she was at first flattered to be given the opportunity to join in. At best, she is usually merely tolerated by the glamorous female athletes. Often she is put down and made fun of, especially by Martina and Lynette. But once she finds that she made the cut, Alexa becomes determined to win the contest and show them all. The contest itself is simple: The four women will each be taken to a different location in the lessdeveloped part of the singular resort town and turned loose in the woods. Eager males will be searching for the women, and whoever is caught last wins. The competitive women also make a substantial side bet. The winner must endure all the carnal abuse that her captors put her through all the way to the end of the allotted time. Alexa accepts the bet, even though she can barely afford it. A city girl at heart, she spends much time studying books on wilderness survival. When the contest begins, she is as prepared as she can make herself.