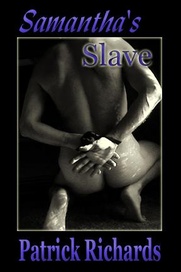 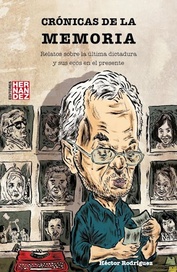 Jack has spent years searching for his dream Mistress, and when he finally meets the stunning Samantha, he's immediately in love with this beautiful Goddess. But Jack is not prepared for her cruel tests in submission. Driven to her house in the trunk of his car, he's then ordered to bring her to a multitude of orgasms on his tongue. He has no problem sexually satisfying this ravenous female. But the cock torture and the brutal whipping take him to the edge of sanity. When he's left on the street miles from his apartment with his hands cuffed and wearing only a woman's thong, it's a long, potentially embarrassing journey home. Still, he's hooked on this amazing woman the promise of his abject submission under her artful reign. Jack is tested: shaved, feminized, forced into slavish service, suffering humiliating public exhibitions. After being gangraped by Samantha, her sister Marcy and her friend Lisa, he's brutally punished for his unchecked sexual desires toward Marcy. Jack willingly falls under the spell of this astounding woman, despite her rough demands. But is he ready for Samantha to take over his business and make him her permanent slave? When she gives him a chance to freely decide his fate, can Jack finally wrench himself from her powerful allure? If he stays, he's promised a lifetime of chastity with no relief. If he gives her up, he'll never be with her again. Wild pleasure, sadistic torture and the cunning wiles of dominant females propel this heated story. Readers can gear up for some hot and heavy Femdom action.