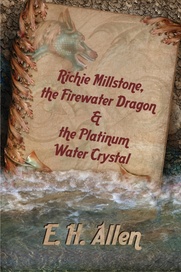 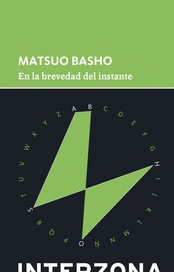 Richard "Richie" Bryce Millstone, 14, is a rich kid living with his father in a small mansion in Jacksonville, Florida. He goes on a time travel adventure with several friends in a time machine built by his brilliant father, Clancy, who tricks the teens into using the machine. While trying to get back home, Richie is also searching for a legendary energy crystal that is thought to bring its owner almost unlimited power. The crystal is rumored to have fallen from outer space and is thought to be the size of an elephant. Clancy suspects the crystal got its power from passing through a neutron star. Richie must find the crystal to prevent it from falling into the wrong hands, one of which is an evil dragon. The crystal is also thought to have healing powers when immersed in water. Richie inadvertently discovers the secret of controlling the crystal, but the knowledge makes him a target to those wanting the crystals power.This book is the first in a five-part series that chronicles a four-month time travel adventure.