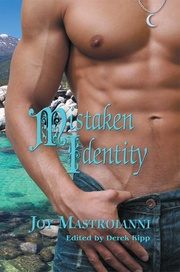 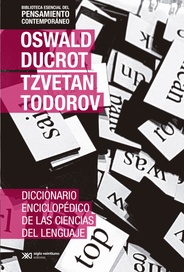 When a sexy, ruggedly handsome outlaw kidnaps Sarah Bradford, he drags her to the Western plains on a quest for family preservation. Set in the late 1800s, Mistaken Identity is an Old West novel that launches into a whirling, gripping adventure full of violence, lust, Indians, renegades, revenge, betrayal, redemption, as well as the treasures and dangers of family ties. Ultimately, Mistaken Identity is a truly unconventional love story that reaches its conclusion due to lies, revenge and a union of souls.