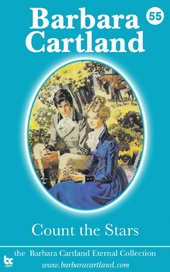 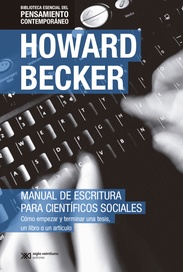 The Duke of Brockenhurst, bored by society and cynical about the beautiful women who cast themselves before him in a desperate bid to become his duchess, accepts a wager to ride from London to York alone and incognito. Outraged by the suggestion that he has lost his verve and the command he once had distinguishing himself in the Army, he decides to reflect on his future, whilst setting himself the challenge to move amongst ordinary people undetected. Valora Melford is bereaved of her beloved father and left in the care of her grasping stepmother. Determined to force her lovely stepdaughter to marry the dissolute Sir Mortimer, who is willing to pay 10,000 pounds for the pleasure, she first entreats and then threatens Valora to do as she is told. However, Valora is made of stronger stuff than her fragile exterior would suggest and she tells her stepmother in no uncertain terms that she will not marry the repulsive old baronet.