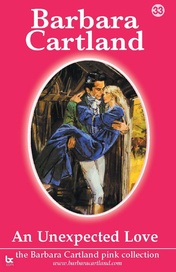 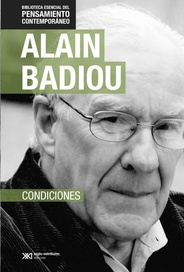 Protected by loving parents, young, beautiful, and happy, Lady Ravina Ashley has the world at her feet. Unused to harsh words, she is taken aback when a stranger at a ball in London takes her to task for her behaviour toward a clumsy suitor. But Ravina hopes that one day she will fall madly passionately in love and refuses to think of marriage to anyone until then. With her parents away in the Balkans, Ravina leaves London to stay with her cousin, Dulcie, at the Ashley estate in Dorset. She is travelling with Sir Michael Moore, who has begged a lift in her carriage to his home a few miles from hers. To Ravinas surprise, on the journey she once again meets the man who felt he had the right to criticise her behaviour, Sir Richard Crawford. The Marquis and Marquise de Castillon, together with their young son, Jean Pierre, were forced to flee France for England when the French Revolution broke out in 1789. Jean Pierre was educated at Eton and only returned to Paris when Napoleon came to power. It was not long before he joined Napoleon's Army, survived the retreat from Moscow, and was badly wounded at the Battle of Waterloo. Whilst in hospital he becomes friends with Colonel Hubert Dawlish. They made joint wills leaving everything to the other.Jean Pierre, now the marquis, survived but finds his estate in ruins. Then the late Colonel Dawlish's three children arrive, as he is now their guardian. Justina Mansell, the youngest daughter of Lord and Lady Mansell, is told that her sister has been invited to visit India, but cannot accept. So Justina jumps at the chance to go in her place. Her aunt arranges for her to be chaperoned aboard ship by the stately Mrs. Arbuthnot, who is travelling with her two daughters and her little terrier, Muffin. Justina is quickly attracted to the good-looking Sir Thomas Watson, who is most attentive and much admires her beauty. When the Arbuthnot ladies succumb to seasickness, Justina takes Muffin for walks along the deck. There she meets the solitary figure of Lord Castleton with his own dog. He knows her father and they strike up a friendship. When Justina is compromised in her cabin by Sir Thomas, even though she has given him no encouragement, she is forced to agree to become engagedl. Lord Castleton is not at all pleased by this turn of events, especially since Justina seems far from happy with her engagement.