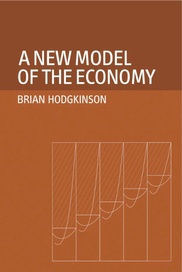 A New Model Of Economy 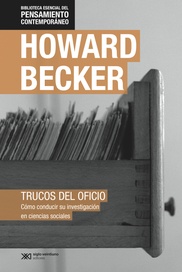 This book offers a radical revision of modern economic theory. Its starting point is the existing body of both micro and macro economics, as developed in such textbooks as Economics by Begg, Fischer and Dornbusch and Positive Economics by Lipsey and Chrystal. Following a similar framework to these books, it adjusts the whole range of theory by introducing some new concepts and other earlier ones that have been much neglected in the economic thought of the past century. These are related especially to the fundamental part played by land, in it proper sense of all natural resources available on the earth, the significance of credit, especially through the banking system, and the crucial impact of the method of taxation. The resulting analysis yields a thoroughly revised version of the contemporary model of a capitalist economy, so that a genuine "third way" is revealed. This is not a mere modification of the present system of absentee ownership confronting a market for labour, with all the attendant evils of unemployment, monopoly and maldistribution of wealth and income. Rather it is a system based on natural law, exhibiting economic security for all, fair distribution of output and, above all, the opportunity for self-fulfillment through work.